About Bug Burger (in English) 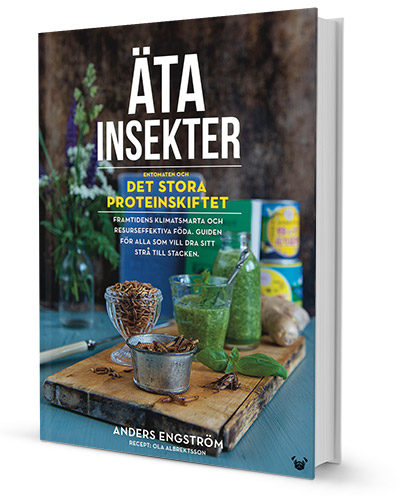 Is it ten years from now widely accepted to eat a hamburger, where the meat is made of insect larvae? Or whose bread is partially made of protein-rich grasshopper powder? According to a 200-page report by the UN written in 2013 insects will be an important source of food in the future. The benefits of eating insects instead of keeping on eating meat are many. It takes eight kilo feed to produce a pound of beef. The corresponding figure to produce a pound of insect steak is two kilo feed. Also, insects like beetles, ants, crickets and grasshoppers are almost as rich in protein as red meat. Insects are today, according to the report, already a part of the diet for two billion people around the world.

In the blog Bug Burger, I want to explore the topic “insects as food” from a variety of angles, but I am also playing with the idea of seriously starting a burger chain named “Bug Burger” where the meat comes from insects. The big question is: When?

When are there are rules and regulations that makes it possible? When is there a big enough market for selling bugburgers? When will a critical mass of people think it is okay to eat insects?

I explore this topic in my book “Äta insekter: Entomaten och det stora proteinskiftet”. Unfortunately only available in Swedish.

I also update two popular resources:
The big list of edible insect products >>
and
The Eating insects startups: Here is the list of Entopreneurs around the world! 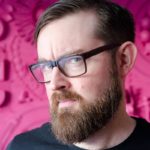 My name is Anders Engström, I work as Change Manager at IDG Sweden, I’m  very interested in technology, people, cultures, and how humankind can evolve and improve.

Connect with me on LinkedIn >>

The Bugburger logo (with to many legs ;-) that we are using right now was created by Martin Roos. 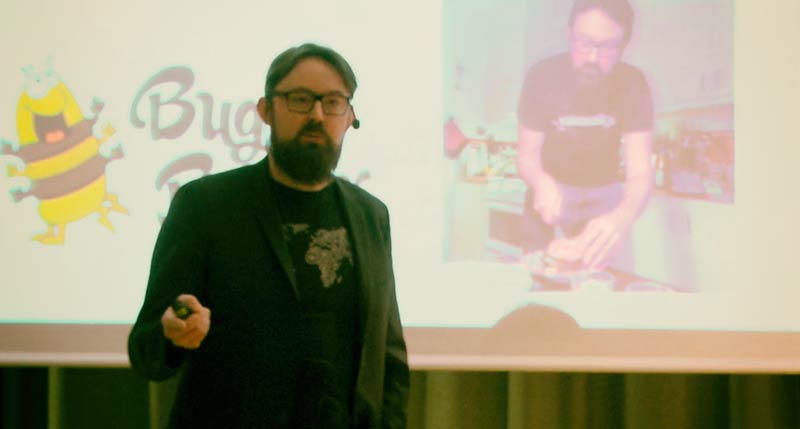