LoopToday it is the 23rd of October – World Edible Insect Day, and to celebrate Bugburger launches a revamped newsletter. Instead of just sending out the latest post to my subscribers, I about once a month make a newsletter from scratch including interesting stories from the edible insect world.

If you are not already a subscriber? Please subscribe!

Here are a couple of items from todays newsletter:

On the 1st of October 2020 it was settled in European Union Court of Justice (C-526/19) that countries like the UK, Denmark and Finland were right when claiming that the Novel Food Act (No 258/97) didn’t include whole edible insects, or powder made out of whole insects. This means that the authorities in EU countries like France, Sweden, Italy and Portugal were wrong stopping companies from selling edible insects before 2018, when a new updated version of the Novel Food Act (2015/2283) was put in place. The new Novel Food Act does specify that applications have to be made for each insect species and its usage to EFSA before being put on the market. But, producers in countries that made the correct… interpretation of the original Novel Food Act were still allowed to sell their products during the transition period waiting for the applications to EFSA to go through. Companies in the UK, Denmark, etc, have been selling its products all this time when companies in countries like Sweden have had a ban since 2015… on the same European market…
Confused? Well it is certainly a lot to take in.
The International Platform of Insects for Food and Feed (IPIFF) have hired a law firm, Bird&Bird which has analysed the consequences of the EU court ruling (read pdf here).
You can also read the IPIFFs reaction to the ruling here >> 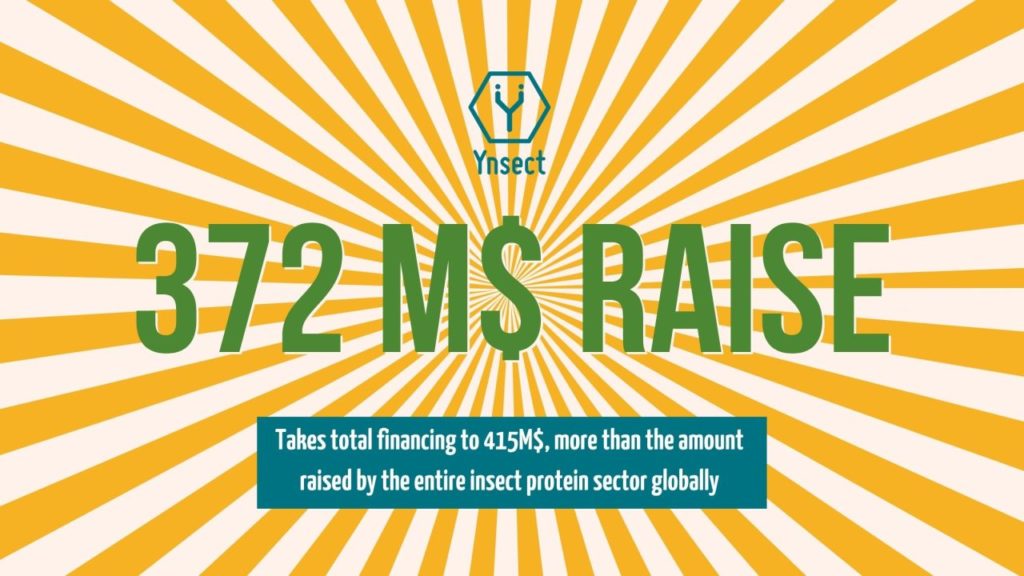 French entopreneur Ÿnsect surely made a big splash in October when revealing that they received 372 million dollars in funding. And one of the companies investing is Hollywood star Robert Downey JR’s sustainablity initiative Footprint Coalition (investing $224 millon).

Bugburger congratulates Ÿnsect, and CEO and cofounder Antoine Hubert, on a great job. Ÿnsect started in 2011, built its first “insect factory” in 2016, and is now planning a big facility in Amiens, France, that will be finished in 2022. With the new facility Ÿnsect will produce 100,000 tonnes of insect products (mealworms) a year. Today it produces 1000 tonnes.

Video of the month!

A fun promotion film for Simply Bugs recently launched burger contaiing 30 percent mealworms. Check out the film on Youtube, and more info about Simply Bugs on their website.